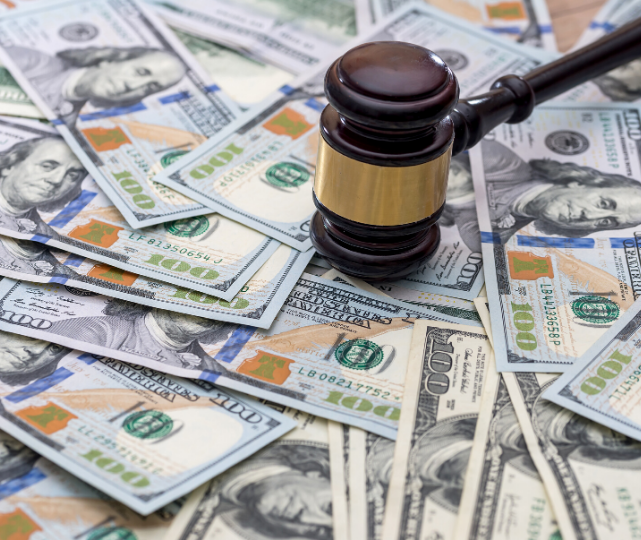 Sacramento County has chosen to settle the biggest civil lawsuit since its inception with a payout of over $25 million. The settlement relates to the 2017 accident involving a patrol SUV of the sheriff that resulted in permanent brain injury for a 10-year old Julian Awad. The girl’s family will receive about $27 million in total, including legal costs, which the county and its insurance providers will pay.

The massive settlement brings into spotlight the need to hire a competent California car accident attorney if you have suffered injuries due to the fault of another driver. While financial compensation cannot lessen your pain and suffering, it can provide a sense of closure and pave the way for moving on in life without struggling with extended medical and rehab costs and lost income.

How the Accident Occurred

The victim’s accident attorney in California has released photos, videos and other details from the two-vehicle crash that took place on July 14, 2017 at an intersection in the Arden Arcade area. Julian’s parents and their three children, including Julian, were traveling in a Honda CRV. Julian’s father stopped in a 2-way turn lane waiting to make a left turn.

As their vehicle began to make the left turn at the intersection, it was struck by the sheriff’s patrol SUV, resulting in a severe collision. The sheriff’s deputy was on duty as a backup unit to an urgent call, but their vehicle did not have its siren or emergency lights on.

Julian, who was seated at the back, suffered a serious closed-head injury in the accident that caused permanent brain damage. According to the doctors, she will probably need 24/7 living care for her entire life. Julian’s family eventually decided to claim compensation with the guidance and support from an experienced California personal injury attorney.

The Awad family filed a personal injury lawsuit in December 2017. The lawsuit alleged that the sheriff’s deputy was traveling negligently at a high speed that significantly exceeded the posted speed limit, which resulted in a crash. Julian’s parents, Raed and Nevin Awad (the adult plaintiffs) sought a jury trial to hold the county liable for damages.

However, the county and its insurers chose to enter into settlement proceedings with the Awads in June last year. According to the records of Sacramento Superior Court, the proceedings have now culminated in a settlement agreement.

California car accident attorneys who won this settlement for the Awad family said that the amount received through this agreement would go into a trust set up for Julian Awad, and will be utilized to enhance and support her medical coverage. The family plans to aid her treatment by installing an in-house hyperbaric chamber.

The key to success in personal injury cases lies in large part with how tenacious and focused are your Beverly Hills car accident attorneys who can establish a strong evidence-based case to support your claim. The defendant and their insurer are far more likely to enter into a fair settlement rather than take the case to trial when they realize how committed you and your attorney are about obtaining your rightful compensation.

You need a lawyer that’s ready to go to war on your behalf. You need the Law Offices of Jeffrey Fleitman. With unparalleled transparency, personal attention, and exceptional expertise, our team is ready to fight tooth and nail to achieve the best outcome on your behalf. It all starts with a phone call. Give us a call at (310) 399-2889 or complete our online contact form for a free consultation.

By Jeffrey Fleitman | Posted on January 23, 2020
When we take on your litigation we believe that there is no challenge too great for those who have the will and the heart to make it happen. We pride ourselves in having these characteristics.
I attended Southwestern School of Law and in 1993 I became a lawyer in the state of California. I realized immediately that there was a need for honest, fair minded and truthful legal advice since most people have no idea about their legal rights. My goal from the start was to become a role model for lawyers and to improve the reputation of lawyers.
Full Attorney Profile