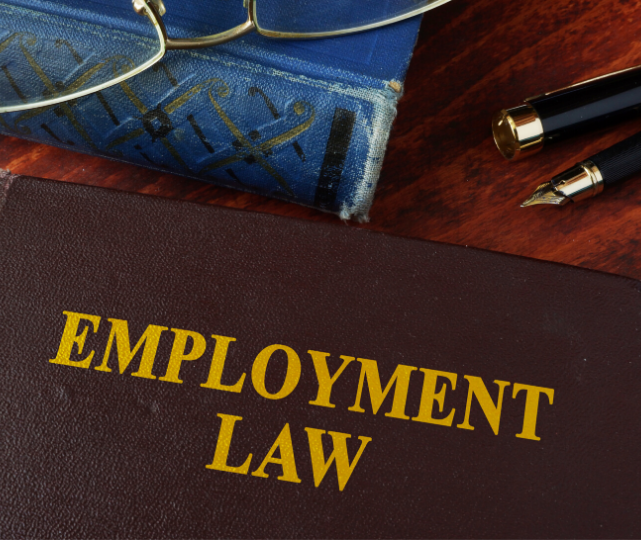 With effect from January 1, 2020, California has passed a new law AB5, which redefines how an employer may determine whether a worker is an independent contractor or an employee.

This new California employment law has far-reaching impact because by classifying workers as independent contractors, an employer can avoid paying most of the benefits and protections that they would otherwise have to provide to an employee. These include overtime pay, minimum wage, workers’ comp insurance, unemployment insurance, and paid family leave.

Gig Workers Could Benefit From the New Law

Many workers in California, who had until now been classified as independent contractors, are likely to be reclassified as employees as a result of the new law. Under AB5, these workers will be entitled to the same protections and benefits as other employees.

The primary motivation behind the law was to look at the status of workers who work in the ‘gig’ economy of California. These workers typically obtain “gigs” (temporary work) via online hiring platforms, which have expanded over time. Employers such as Postmates, Uber, and Lyft have extensively used this approach to hire gig workers.

The new law is applicable to all workers in California, but certain job categories have been exempted from it. Workers should consult with a knowledgeable California employment lawyer if they are uncertain about their status as an employee or independent contractor, or they have a dispute with their employer on this issue.

It’s vital to understand that many employers may still want to classify a worker as an independent contractor, even if the conditions of the ABC test are not satisfied. If you feel you are being disadvantaged because of incorrect classification as an independent contractor, you should speak to an experienced California employment attorney to know your rights under the new law.

Under the ABC test, it is not easy for employers to classify workers as independent contractors. For instance, you are running your own legitimate independent business. A company hires your services and requires you to work independently from the company’s control.

Under the previous law, this would be sufficient to make you an independent contractor. But this is no longer enough to clear the ABC test. Under the new law, the work that the company wants you to perform should be outside the company’s normal business. To understand these conditions more clearly, consult with a Beverly Hills employment law attorney today.

At the Law Offices of Jeffrey Fleitman, we are determined to win and always provide frank and honest advice. Our clients recognize us as the “best lawyers in town.” Call us at (310) 399-2889 or fill out our online contact form for a free consultation today.

By Jeffrey Fleitman | Posted on January 2, 2020
When we take on your litigation we believe that there is no challenge too great for those who have the will and the heart to make it happen. We pride ourselves in having these characteristics.
I attended Southwestern School of Law and in 1993 I became a lawyer in the state of California. I realized immediately that there was a need for honest, fair minded and truthful legal advice since most people have no idea about their legal rights. My goal from the start was to become a role model for lawyers and to improve the reputation of lawyers.
Full Attorney Profile